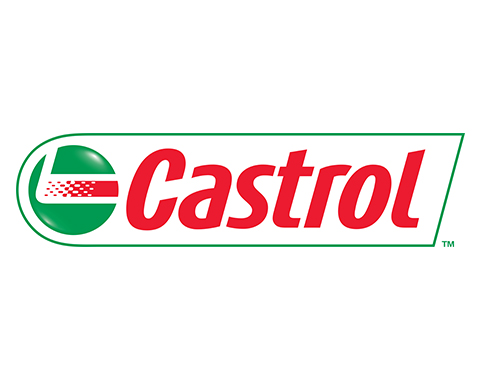 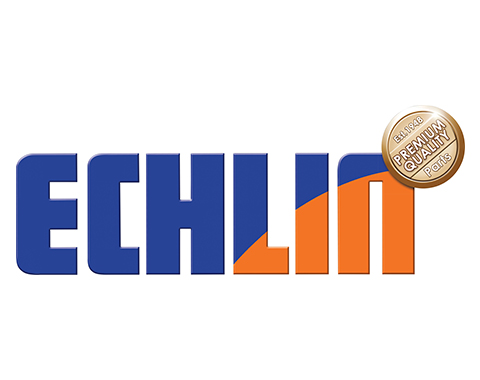 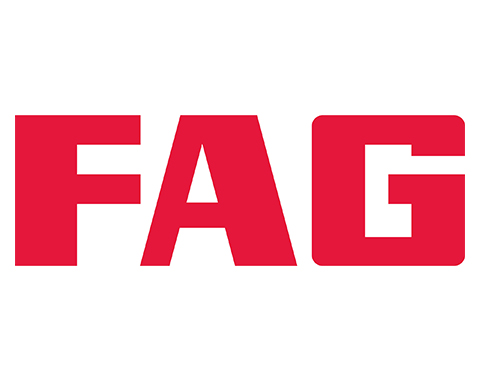 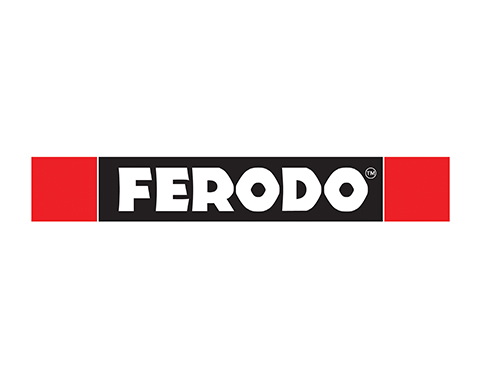 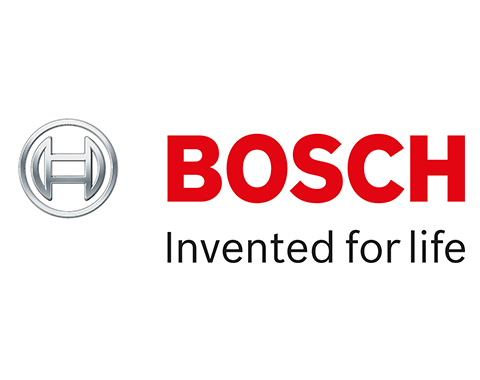 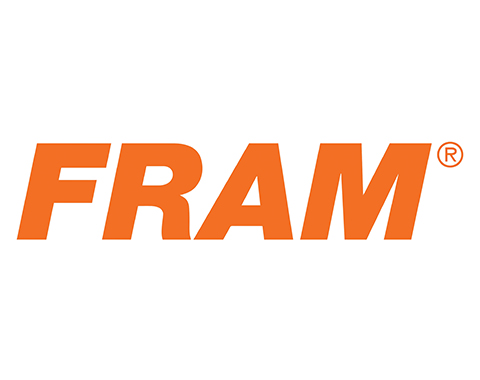 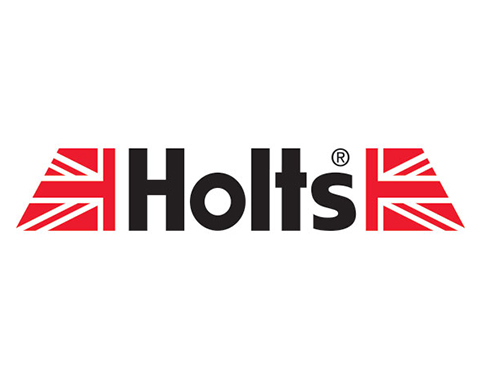 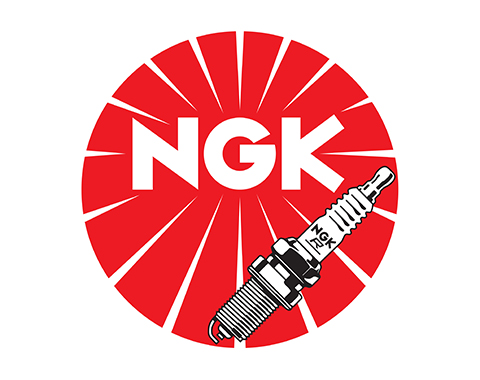 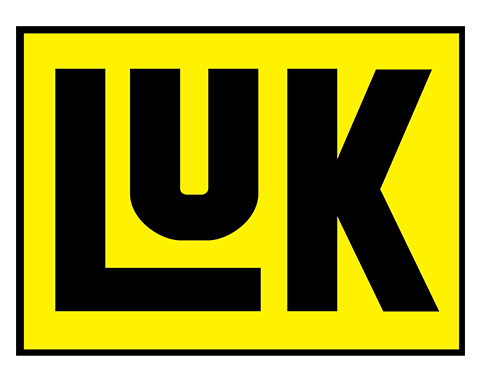 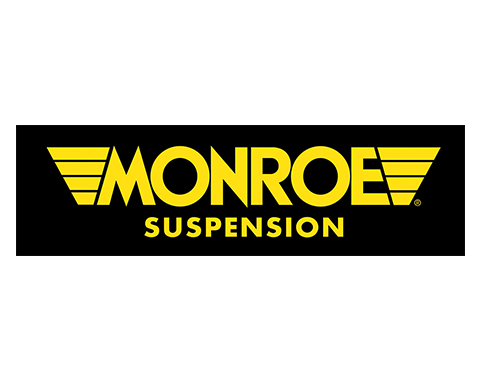 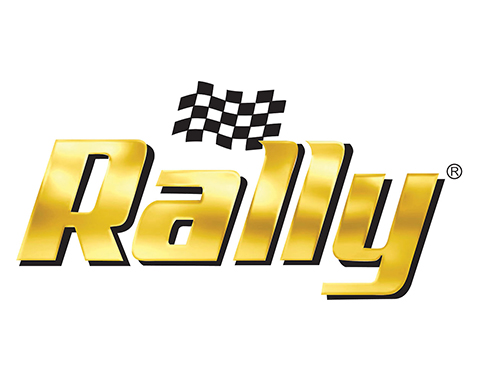 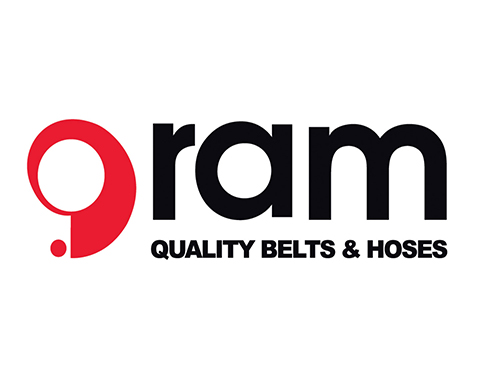 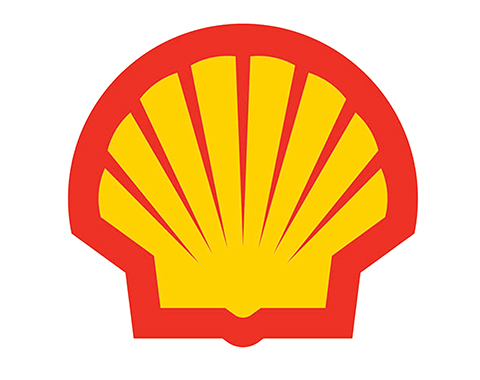 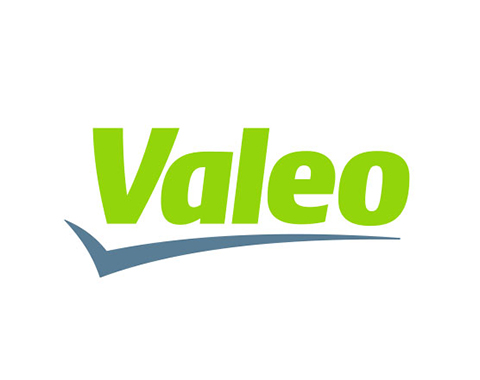 Castrol MAGNATEC’s unique formulation protects from the moment you turn the key, dramatically reducing* engine wear. Did you know, up to 75% of engine wear happens while your engine warms up.

Castrol Magnatec 5W-30 A5 is suitable for use in automotive gasoline and diesel engines where the manufacturer recommends ACEA A5/B5, A1/B1 or API SN/CF ILSAC GF-4 5W-30 Lubricant.

The founding firm has been active in SOWETO since 1988. It was established by Arthur Stanley and traded under the name of Auto Parts in Orlando East providing the community with a specific service need. It was a time when trading was difficult. The nation, especially the people of SOWETO, was fighting for a just and democratic country. As a result of its understanding of the plight of the people, Auto Parts formed an integrated part of the struggle and was accepted by the community as a crucial service provider. THE LEGACY REMAINS.